Love the Body You're In 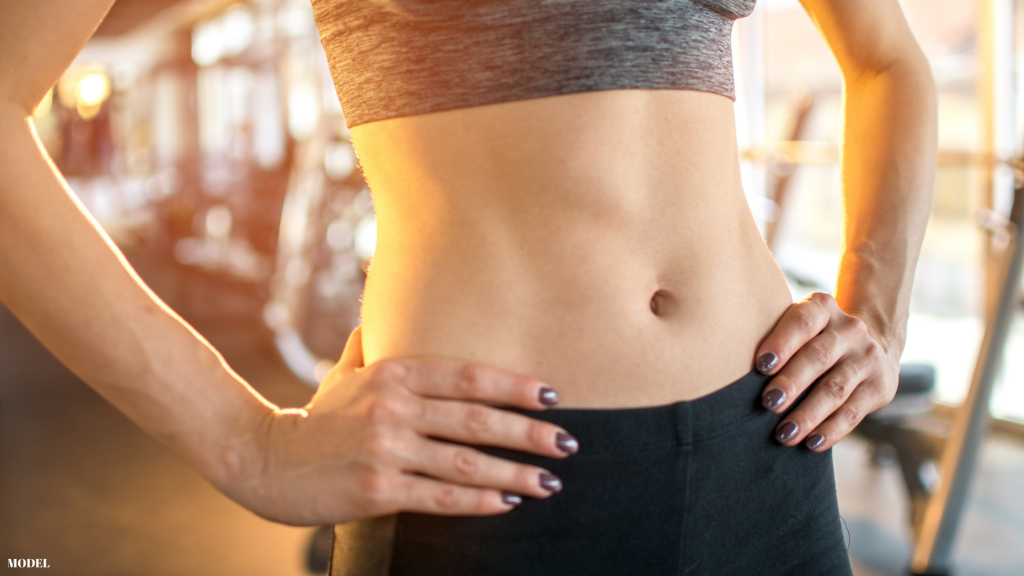 We give amusing nicknames to trouble spots where fat tends to accumulate—”love handles,” “banana rolls,” and “muffin tops,” among them—but few people find the stubborn areas of fat very funny. The good news is that CoolSculpting treatments at our med spa locations in Lexington and Louisville, KY, target unwanted fat in virtually every area of the body.

CoolSculpting is the game-changing, non-invasive “fat freezing” procedure that uses controlled cooling to destroy fat cells without damaging the skin’s surface or tissue surrounding the fat. When the makers of CoolSculpting first introduced the procedure more than 10 years ago, the FDA had cleared it to treat only a few areas of the body. Since then, CoolSculpting has developed multiple applicators designed to treat specific areas of the body.

What Areas Can CoolSculpting Treat?

A better question might be what areas can’t be treated by CoolSculpting? The CoolSculpting applicators can work on both pinchable and non-pinchable fat that’s close to the surface and not as dense as the fat found deeper below the skin.

Muffin tops: One of the main reasons women and men come to our med spa for CoolSculpting treatments is because they have skin spilling over their pants or swimsuits at the waist. Sometimes called love handles, these bulges at the flanks respond very well to CoolSculpting—especially for patients who are already in good shape overall.

Belly pooch: The abdominal area is divided into 2 areas—the lower and upper abdomen—that are targeted separately by CoolSculpting. The stubbornness of belly fat, even for people who exercise regularly and eat a healthy diet, is well documented. After 2 or 3 CoolSculpting treatments, most patients have the firmer midsection they want.

Saddlebags: A concern more common for women than men, saddlebags refer to fat that accumulates on the outer thighs. This area is more difficult to pinch than most other CoolSculpting treatment areas, so it is treated with an applicator that is flat and strapped to the body. Other applicators are used to treat the more pinchable fat of the inner thighs.

Banana rolls: Fat that gathers just below the buttocks is shaped like a banana, hence the name banana rolls. Women in bikinis or short shorts dread the sagging caused by banana rolls, which CoolSculpting effectively minimizes. The result is a toned derrière.

Double chin: The appearance of a double chin is often an inherited trait that has little or nothing to do with being overweight. CoolSculpting using the CoolMini™ applicator is an alternative to neck liposuction for people who feel self-conscious about the excess neck fat. KYBELLA® injections are another option. Learn more about KYBELLA in this blog post.

Bra bulge: If excess fat causes your skin to push out from under your bra band, CoolSculpting might be the solution. Bra bulge and other back fat can be effectively treated with CoolSculpting if your skin retains most of its elasticity. Patients with loose skin and excess fat may require body contouring plastic surgery.

Upper arms: Fluffy, lumpier fat in the upper arms can be treated with CoolSculpting if the skin is toned. Sagging skin and fat—sometimes called “bat wings”—require a surgical procedure called an arm lift to correct.

CoolSculpting’s versatility is one of the reasons it is such a popular procedure for both women and men at our med spa. If you’ve been looking for a CoolSculpting provider in Lexington or Louisville, contact us using the online form to request a consultation. Or call us at (859) 269-2256 (Lexington) or (502) 785-0927 (Louisville).

It's easy to stay connected to our plastic surgeons and providers and discover the experiences of our actual patients.

New Year, New You: Rejuvenate Your Face With BOTOX®

With a brand new year right around the corner, many men and women are looking forward to starting fresh. BOTOX®… Read More

How Long Do Dermal Fillers Last?

Cosmetic injectables such as dermal fillers and BOTOX® are often our patients’ first experience with aesthetic treatments. They arrive at… Read More